As an engine base; It consists of main mechanical parts such as cylinder head , engine block and oil pan .

Engine Block: Piston, cylinder, connecting rod, crankshaft, such as parts are available. The engine block is the main part to which all other engine parts are connected.

Flywheel ; The engine power (rotation) is transmitted to the clutch and gearbox.

The cylinder head usually has two camshafts, one for controlling the exhaust and one for the intake valves, allowing the valves to open and close on time.

The
camshaft rotates the gears when taking the camshaft motion from a gear located behind the crankshaft pulley. The rotational movement of the crankshaft is synchronously transferred to the camshaft timing gear by means of a timing belt or timing chain. While the crankshaft makes two turns (720 o ) from one cycle , the camshaft sprocket makes 1 turn (360 o ). (See Camshaft) 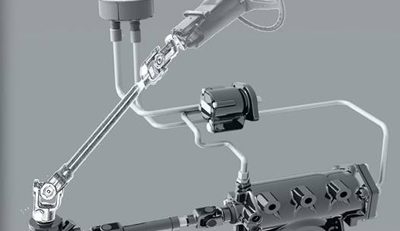 The car's ability to move left and right is provided by... read more 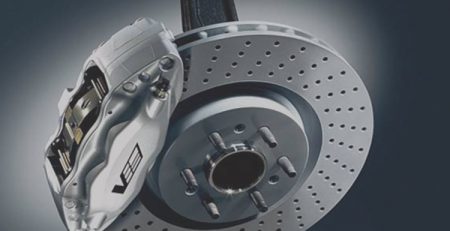 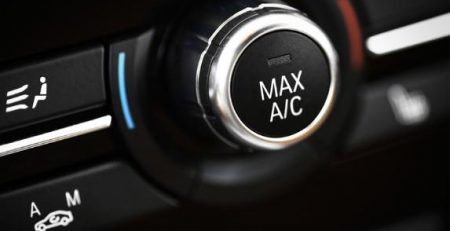